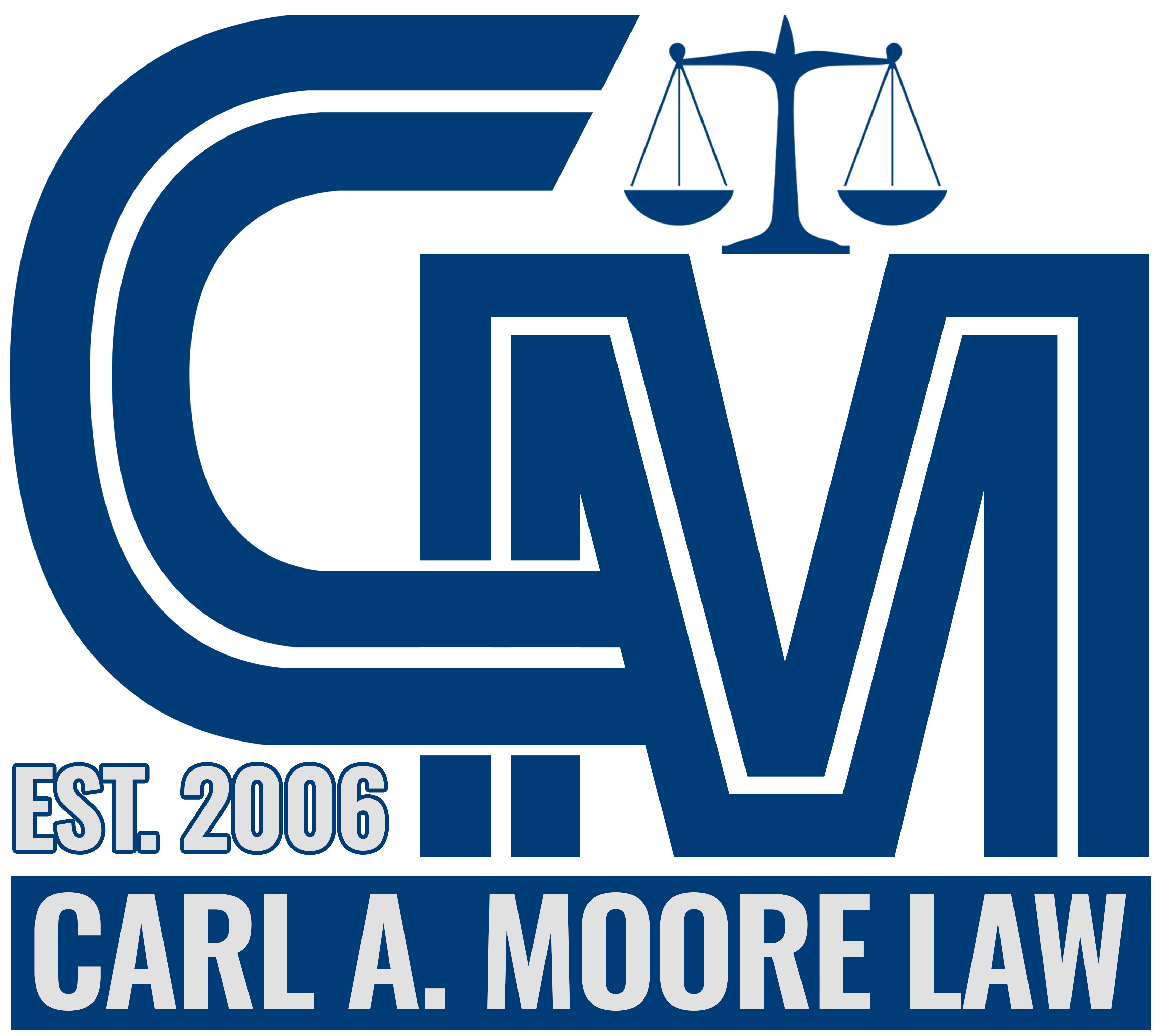 Carl A. Moore researches, prepares and argues a case on the behalf of a client in order to defend them from the criminal charges or to ensure they are compensated for their pain and medical bills in personal injury cases. 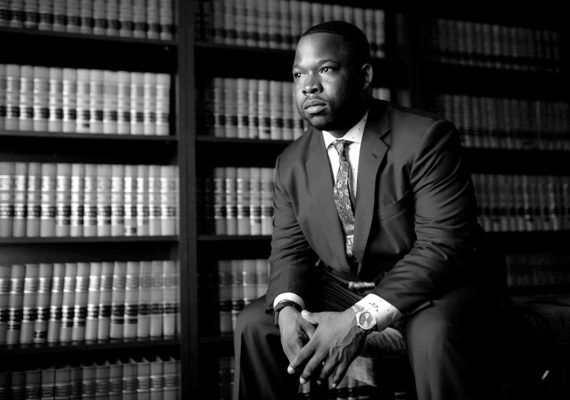 Carl Moore, II is a nationally known and respected criminal defense attorney. Carl is a native Houstonian. After receiving his Bachelors in Business Administration with a concentration in Information Systems from Prairie View A&M, Carl realized he could manifest his passion to help people through legal aid. He went on to acquire his Juris Doctor from Southern University in 2006 and open The Law Office of Carl A. Moore, P.C. in Houston, Texas. As an attorney, Mr. Moore has experienced many peaks during his 12+ years as a practicing attorney. His most notable wins include the dismissal of drug charges against Houston Rappers Paul Wall and Baby Bash and securing deferred adjudication for a client involved with more than 60 kilos of cocaine.

Carl Moore is a lawyer by trade but a natural mogul. He is the co-owner of Sugar Rush Too North Bakery, The Turkey Leg Hut Restaurant, premiere sports bars, Prospect Park and Prospect Park North, and nightclubs, Engine Room and Jet Lounge. The most important business is the law practice, as it sets the tone for everything else, but Carl makes sure to invest his time and talents in the other businesses to make sure they reach their greatest potential. Carl also co-owns Esquire Sports, Houston’s premier sports agency.

Carl’s greatest joy and accomplishment is being a father to his two kids, 8 year old Carl Jr and 4 year old Reese. When he is not being a mogul, he is attending football games and dance recitals. Carl’s affiliations include being an esteemed member of Alpha Phi Alpha Fraternity, Incorporated, NFL Players Association, and Esquire Management. How does he do it all? Work – Life balance is the key! He prioritizes his family, his clients, and his investments in that order! Although his schedule is jam packed, he makes sure to volunteer his time at Texas Southern University Thurgood Marshall School of Law, Prairie View Alumni Association events, etc. It may be true that Carl is extremely accomplished, but he is just getting started! 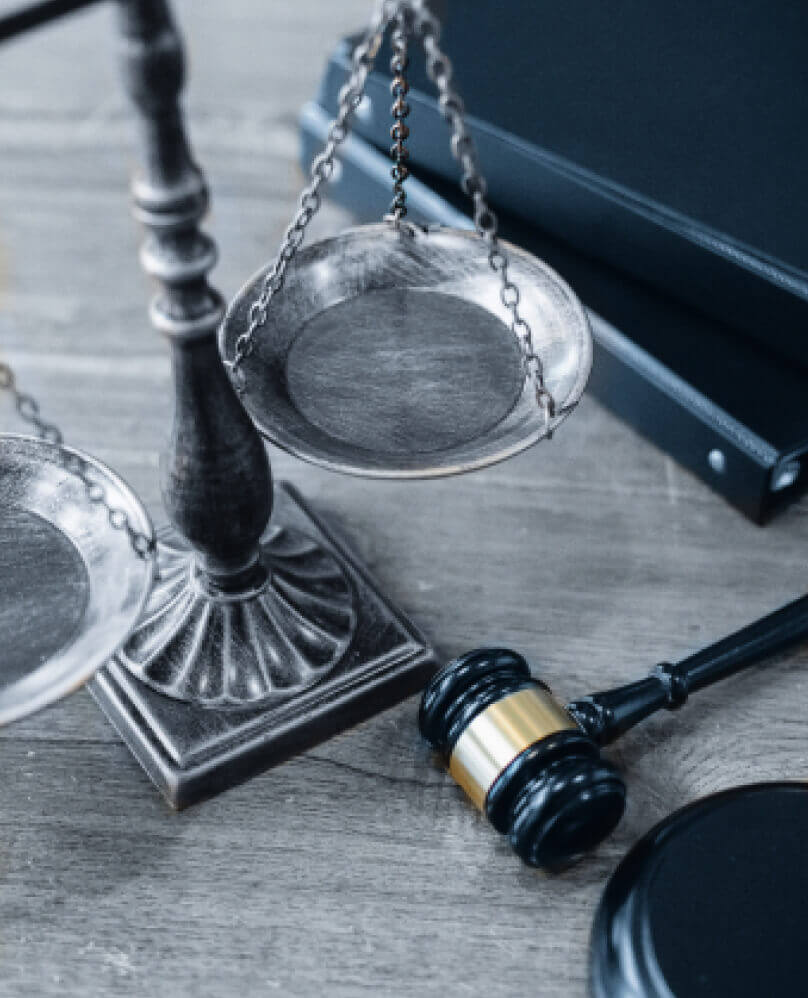 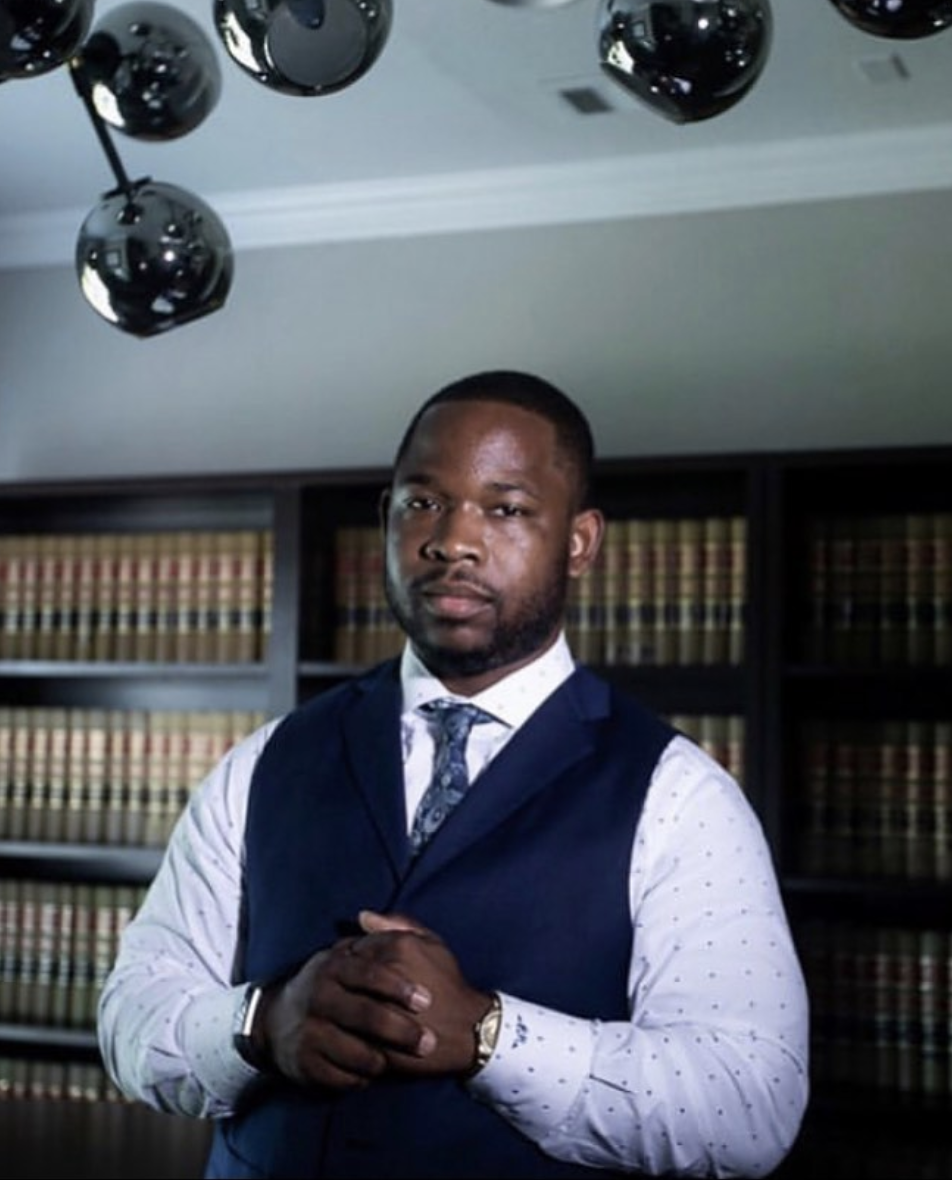